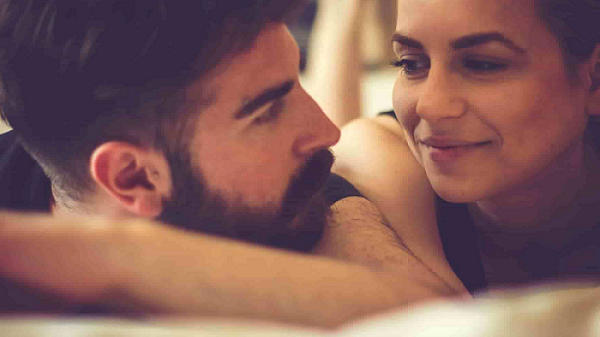 A Guide To Cuckolding: The Fetish Where You Enjoy Watching Your Partner Have Sex With Someone Else

At the most basic level, a cuckolding fetish is about a guy getting turned on by his wife or girlfriend sleeping with someone else. Sound like your worst nightmare? Not everyone agrees. In November the Independent reported reported that Google searches for ‘cuckolding’ hit a peak, and according to Google Trends, the UK is second only to the Netherlands in searches for the kink.

Why would someone be into cuckolding? As with any sexual fetish it’s hard to pin down one particular reason, but psychologists have suggested that sexual jealousy – and getting aroused by it – might be linked to biology. In his book Insatiable Wives, psychologist Dr David Ley outlines the possibility that watching your wife with someone else will turn you on so you can compete and ‘beat’ their sperm for fertilisation. But others point out that these kind of biological explanations for fetishes can’t account for the complex social factors that can feed into kinks too. Ley also explains that the sheer taboo nature of the fetish – society after all deems adultery a sin – might be a core reason for the turn-on.

From my point of view, finding a partner who gets turned on by watching me shag other people sounds like the sex equivalent of winning the lottery. I get to sleep with whoever I like, then immediately shag my boyfriend while we relive the juicy details? Sign me up. Unfortunately, I’ve had a go at fulfilling a couple of cuckolding fantasies and the reality is much more complicated than the sexual free-for-all that exists in my own head.

There are lots of ways to indulge a cuckolding fetish – you don’t have to leap straight in with a badly-spelled Craigslist ad. Some people get off just on hearing their partner talk about past sexual encounters, and in fact this is a great way to test the waters of your burgeoning cuckold fetish. In the past I’ve been with guys who enjoyed hearing tales of past shags, either as part of foreplay or during sex itself. Naturally jealousy is always a risk, so if you’re really nervous about how you might feel, asking your partner to make up a story can be quite a good way to start. You can then move on to real-life encounters, getting her to tell you about hot sex she had with an ex – as long as you pick one you’re not likely to get into a fight about later. 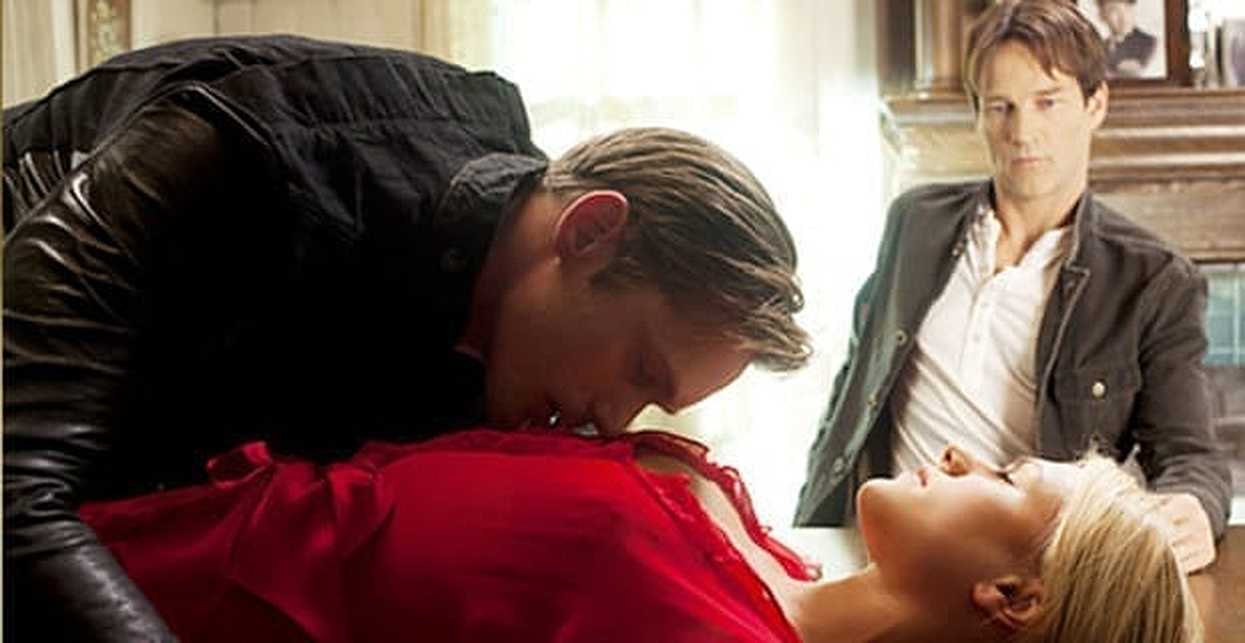 Beyond simple storytelling, you could also try sending your partner out on a sex mission, then hearing all the juicy details when they get home. I used to regularly see a few guys for spanking and BDSM, and on a few occasions my boyfriend would sit outside in the car until I was finished, thoroughly beaten and ready to tell him every detail of what happened inside. This option does throw up some ethical questions, such as how much do you tell the third party about what’s happening? Personally I’d recommend telling them exactly what’s going on – full disclosure saves a world of trouble down the line. And who knows? If you decide to take things further they might be up for joining in.

We’ve grown up being told that sex should be between two people, not two people and a guy called Brian

Alongside awkwardness, a cuckold fantasy that sounds fun in theory can be horrible in practice if jealousy gets in the way. Most of us have grown up being told that love and sex should be between two people, not two people and a guy called Brian that you met on the MF4M section of Craigslist. When we see our partners enjoying sex with other people, there’s a lot of societal pressure that’s primed us to react with horror – demanding an immediate break-up followed by a three-month rebound sex-fest to recover. If it weren’t for these ingrained assumptions, cuckolding wouldn’t have quite the same fetish status as it has, because breaking these taboos about monogamous sex is often the whole point.

There’s a word for the joy you feel at seeing your partner happy: compersion. It’s often used by polyamorous people to explain the warm-and-fuzzy feelings they get from seeing their partner happily dating other people. It’s not directly tied to sex – it’s all about emotion. Cuckolding, on the other hand, is rooted in something closer to sexual humiliation. It relies on the idea that it is appalling for one man to ‘take’ another man’s wife. The word comes, quite pleasingly, from the word ‘cuckoo’, because a cuckoo lays its eggs in another bird’s nest, thus sneakily getting its chick raised by someone else.

cuckolding is often wrapped up in offensive or troubling assumptions

So let’s address the elephant in the room: cuckolding is often wrapped up in offensive or troubling assumptions. Firstly, the idea of ownership – that a guy should control his girlfriend or wife, and that if she strays it’s not just upsetting to him as a person, but damaging to him as a man, because ‘his’ woman is getting pleasure elsewhere. It’s why the word ‘cuck’ is now often used by alt-right nobheads as a term of abuse. A ‘cuck’ is similar to a beta male – someone who is too weak to control his woman the way screaming right-wingers think he should. (There’s a female equivalent, with an equally unsexy-sounding name – cuckqueaning).

But while it’s worth noting the negative connotations surrounding this fetish, it doesn’t mean that anyone who has cuckolding fantasies will be experiencing the same thing. Depending on the nuance of your kink, you may be more of a ‘hotwife’ fetishist than a cuckold. ‘Hotwife’ as in ‘I have a really hot wife, would you like to shag her?’ While cuckolding relies on the idea that men ‘own’ women and are therefore humiliated if their wife sleeps with someone else, ‘hotwife’ fetishists are more into the idea that offering your wife up for sexual encounters is a matter of pride. It still leans heavily on the idea of ‘giving’ your partner away as a gift, but it avoids the awkward humiliation aspect. Beyond ‘hotwife’, there’s swinging of course – a mutual sexual free-for-all, where everyone gets a turn to play. 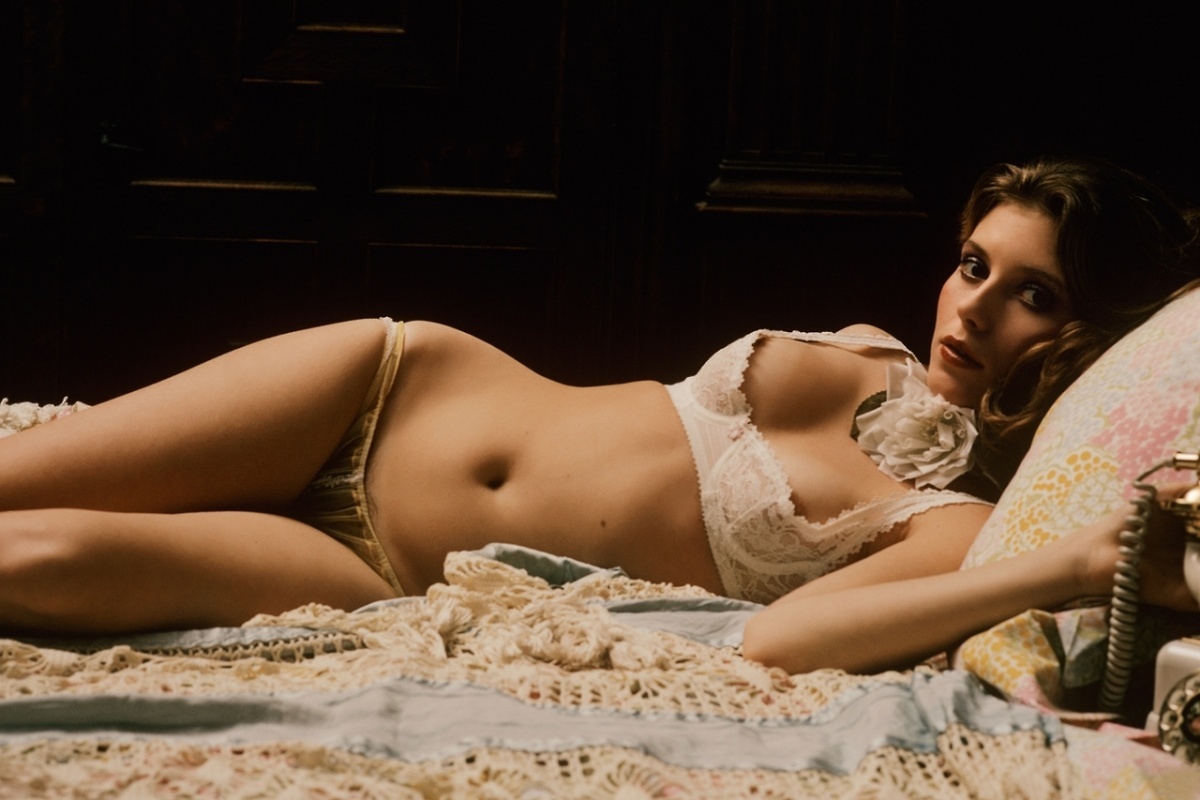