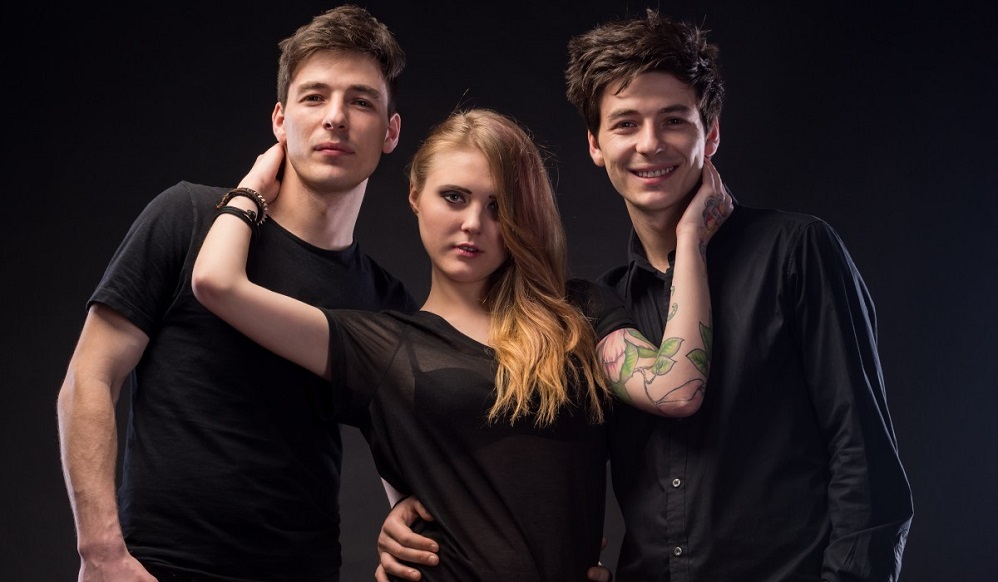 All About the Woman: Stag-Vixen Relationship vs. Cuckolding

What’s the deal with stag-vixen fetishes, and how are they different from cuckolding? Stag-vixen relationships are definitely the latest trend in the world of kink, but you should learn more about this fetish before bringing it up with your partner. What happens during stag-vixen play? What are some tips on how to convince your partner for stag and vixen? Find out about stag-vixen relationships vs. cuckolding in this article!

It’s All About the Woman’s Pleasure 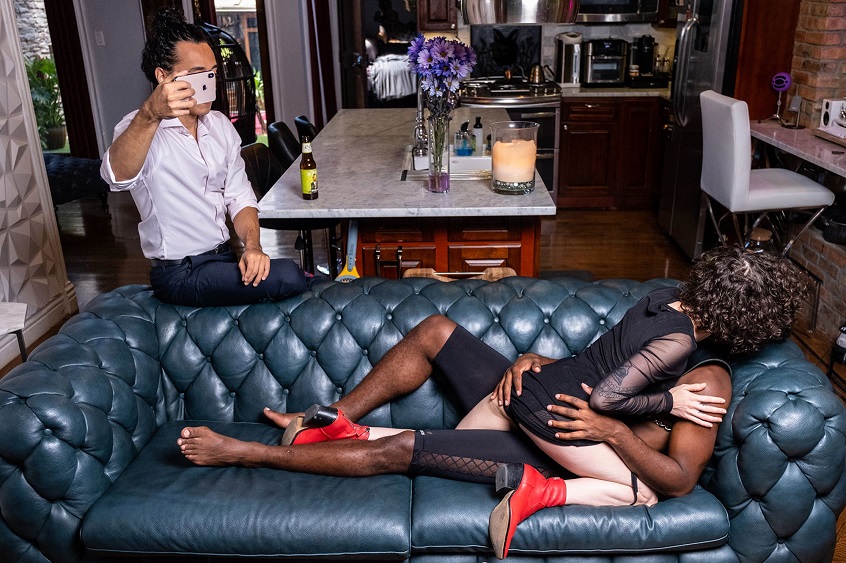 With cuckolding, the cuck is always complicit in his wife’s or cuckoldress’ sexual infidelity. He willingly consents to get disgraced or humiliated. Usually, the other men or bulls have a much bigger penis and a better build than the cuck. Additionally, a lot of humiliation or denial is involved. For instance, the wife can insult her husband. She can describe the size of her bull’s dick while moaning or orgasming and talk about how it’s bigger/harder than the cuck’s penis.

So what is stag and vixen? This kink is not at all about humiliation. The men (stags) simply enjoy and love watching their partner having sex with other men. The woman or vixen also gets off by having her stag watch her. She gets sexual pleasure by having sex with a bull in front of her partner.

What’s more, the stag can also join in if he desires. That is, the fetish doesn’t exclude the man altogether. In the end, the kink is all about the vixen. However, it’s also about the satisfaction the stag will get while observing his vixen and being a voyeur but occasionally also joining in.

It Takes a Little Convincing

Cuckolding and stag-vixen fetishes are definitely not for everyone. Still, lots of couples can enjoy them. Their goal isn’t to achieve infidelity but to willingly explore some aspects of exhibitionism, humiliation, group sex, and similar.

Both fetishes can include conventional sex but can also incorporate other kinks like bondage or the use of sex toys. Furthermore, stag-vixen and cuckolding require couples to be open with each other. They have to discuss the rules, dynamics, activities, and their choice of bulls/other men. 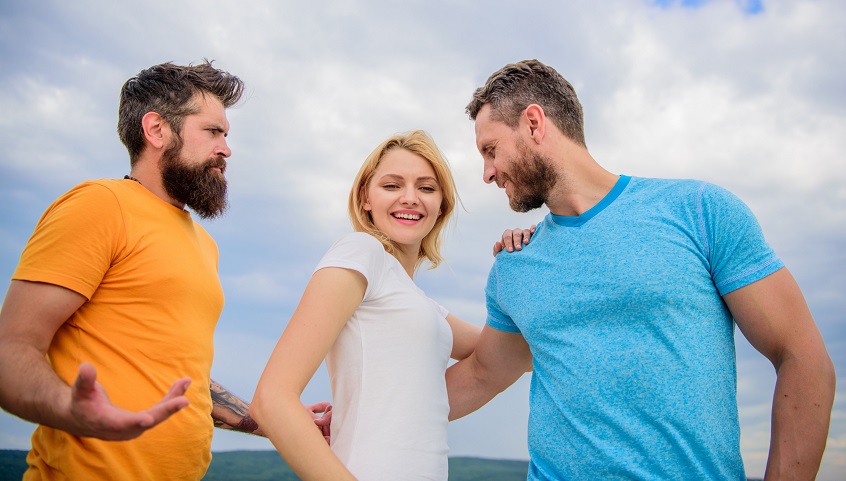 First, note that not all women will like this fetish. It’s extremely important that both partners remain on the same page before attempting anything. If you want to get your partner to agree to cuckolding or stag-vixen, you have to think it through first.

Some tips would be to describe how the fetish is actually about her pleasure and her exploration of unusual or new sexual kinks. If you don’t approach it carefully, your partner could think that you want to try cuckolding or stag-vixen only as a way to get a free pass for cheating on her later.

Unfortunately, it will be difficult to convince your partner if she is not into these fetishes at all. If so, avoid being pushy at all costs. It could make your partner think that you are not satisfied in your relationship.

So what are some ground rules? How should you set them? When it comes to the rules of stag and vixen, they are relatively similar to those for cuckolding. You could make and sign a formal agreement/contract to enforce them. This agreement can feature a list of things that are allowed or not allowed for the stag-vixen and for the bull or bulls.

The first rule should be to agree that you are willingly participating in stag-vixen or cuckolding. Then, also discuss if the man will always be present or if the wife is allowed to go on dates with her bull. You could also set up some ground rules for those dates.

For instance, discuss if there will be any kissing, touching, oral sex, etc. Moreover, think about if the bull or bulls will be total strangers or someone you personally know. A good tip is to try it first with strangers to avoid any relationship damage. Also, it may be better to have a session in a hotel or somewhere outside your home.

Moreover, some stag and vixen couples can set rules to give the male partner a free pass to have sex with other women. If so, discuss the rules regarding the male’s activities and what he is or isn’t allowed to do with other women. Lastly, establish some rules on aftercare, especially because it will give both partners a chance to reclaim each other.

As you’ve seen, there’s a big difference between cuckolding and stag-vixen play. Also, couples should approach both fetishes carefully. They could be harmful to both unmarried and married couples if they don’t set the rules properly. Fortunately, we’ve shown you some tips that could help. So good luck with your adventures and have fun!