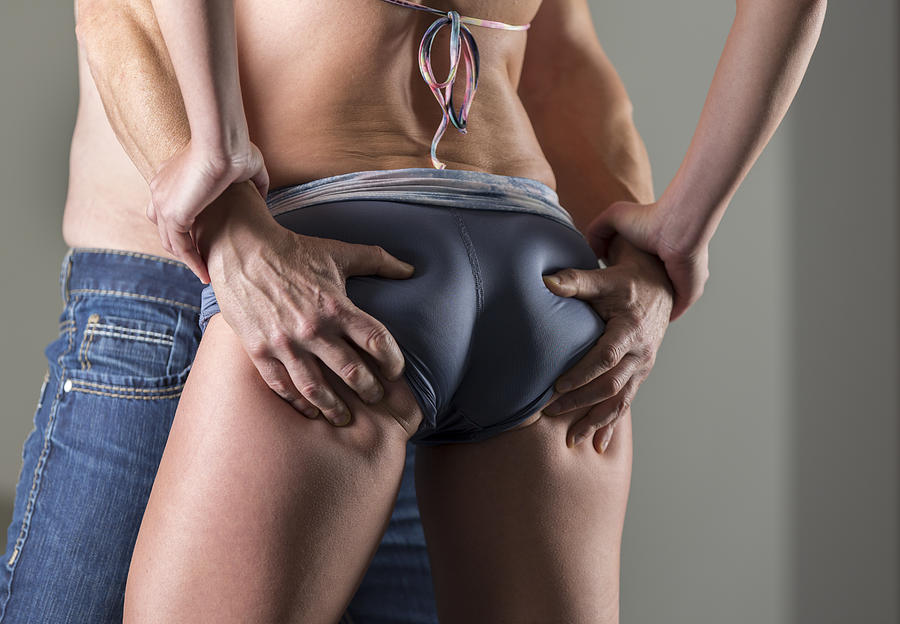 Straight guys are usually wary of doing anything sexual when it comes to their butts. Some of them might find that it would perhaps question their sexual orientation if they like it too much.

Talking Him Into It

Would you like a man doing things to you that you don’t consent to? So don’t do it to him either!

If this is something that you want to add to your sex life, you have to make sure that he’s okay with it. You shouldn’t make him feel forced to do it — rather show him that you’d really enjoy it. Since you’re reading this article, it’s safe to assume you’ve brought it up at least once, and your man wasn’t that open about it.

The thing you should do is talk him into trying it out. Make sure you use the right moment. If, for instance, you’re having a Christmas dinner with his family, don’t say, “I wanna put a finger up your ass, Todd!” Bring it up the next time you sexy talk instead.

The thing is, if he sees it’s a desire of yours, he’ll probably be willing to make it happen. At some point, it might even become an ego thing, not allowing his girl to have a dirtier mind than him! 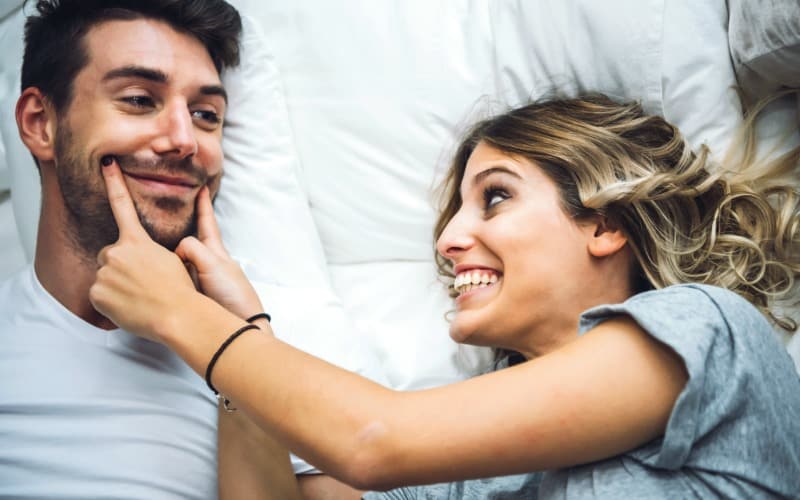 Explain How It Works and What the Benefits Are

As we’ve said in the opening, guys are mostly against butt stuff because of the psychological side of it. So much so they’ve never even entertained the idea. Your job is to explain that it would be for mutual benefit. Prostate stimulation is not reserved for gay men only.

Sure, a P-spot orgasm can sound fine in theory, but there’s nothing like feeling it yourself. One way to introduce it to the relationship is by using a prostate massager while giving him oral sex. He’ll realize how intense it is, and he’ll want to go for something better.

So when he’s ready for his first butt plug, make sure it’s a small one, one that his butt can deal with. Afterward, work your way up, and don’t forget to use lots of lube!

On top of that, you have to make sure that the toy itself is clean and safe for use. Once you’re done with it, you should clean it thoroughly again so that there are no remains of lube or bacteria. That way, you will prevent any potential infections. Before your husband gets into the whole butt plug thing, he should know that it’s perfectly safe to do so.

Once you’ve got him on board, and he’s ready to join you on this journey, it’s time to pick out a toy. Although you might have a fantasy about using a specific toy, you shouldn’t push it. Browse together for different options and let him make a choice he’s okay with. Don’t forget that he’ll still be having second thoughts about it even after giving the green light.

To avoid having him back out or getting scared of it, go for a toy he’s most comfortable with. Make this a couples’ thing, like shopping for something that both of you like. While doing so, you might want to do a bit of sexy talk and put some images in his head to get his gears going.  There are many stores online where you can browse for your new toys, one of which is love plugs. Make sure to read its descriptions and the reviews to ensure that you are picking perfect one.

Reward Him With Roleplay 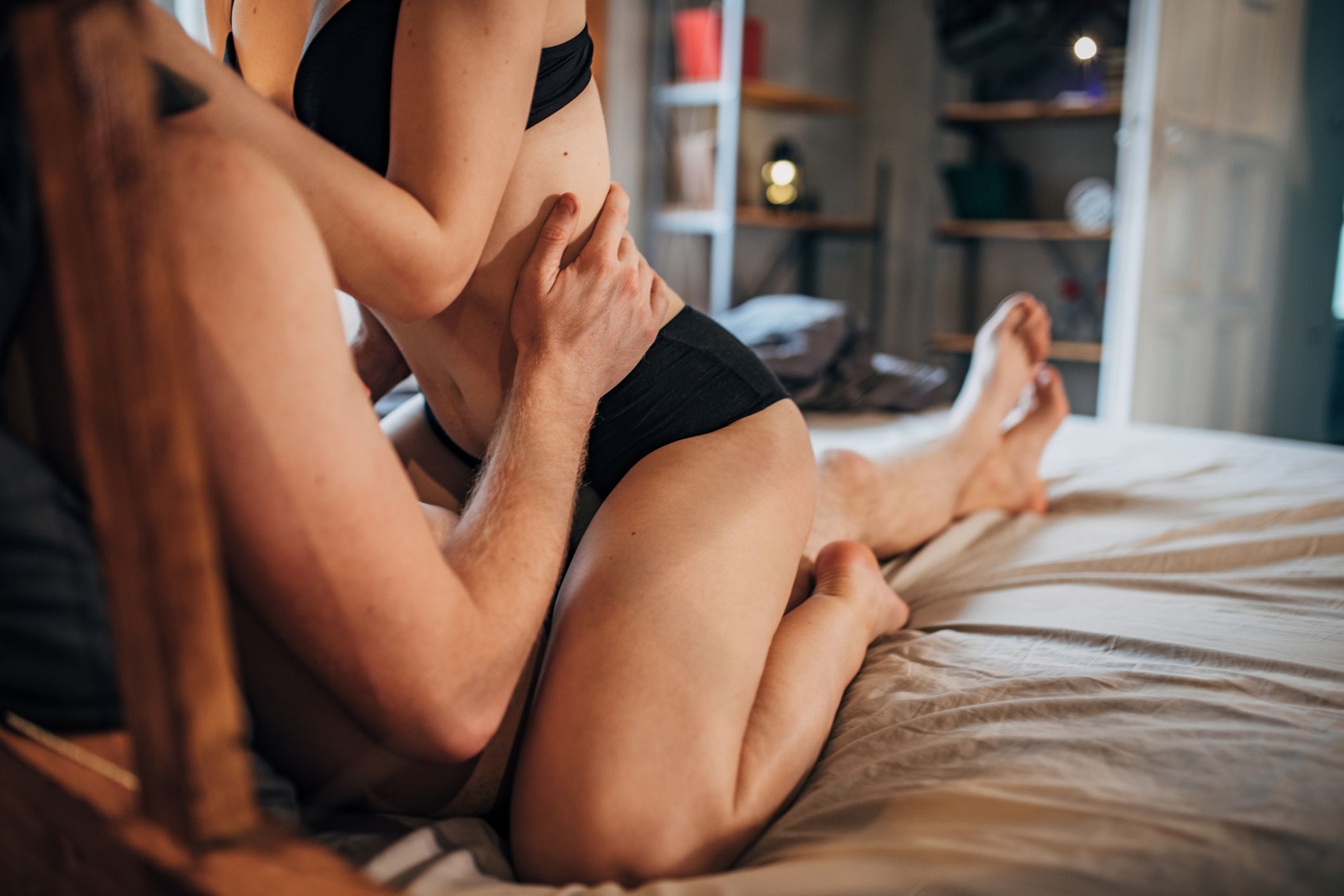