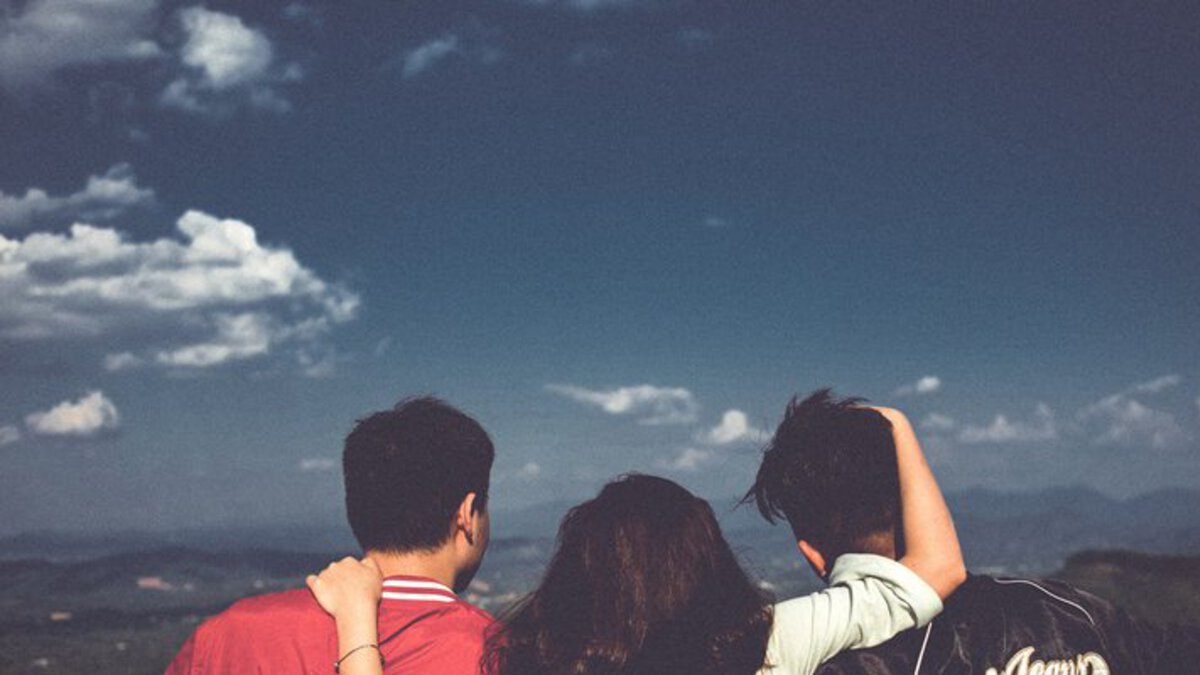 Everything You Need To Know About This Incredibly Common Male Fetish

Question: My wife and I have been happily married for 30 years. We have fantasized about her having another man and, while that’s not likely to happen, I thought it might be enjoyable for both of us if she were to get a sensual massage from a man I have been corresponding with. It is a great source of stimulation for me to think about, but I have not brought it up to her at this point. Any thoughts on how to handle cuckolding fantasies?

There is no shame in your fantasy game.

Fantasies are a great tool in any romantic relationship—especially one that has lasted as long as yours. You have to mix things up, try new things, and go outside of your comfort zone from time to time. Sharing and acting out your fantasies with a loving, committed partner is a great, safe way to do that.

The first thing to keep in mind is this: There is no shame in your fantasy game. Shame causes repression, which usually leads to either acting out and infidelity or a lot of self-loathing.

1. You need to talk to your wife about it.

And I’m talking both about being open with her about this man you’ve been corresponding with and your fantasy to see her have sex with him. Rule No. 1 when it comes to fantasies: You must include your partner if the fantasy includes them! If you weren’t talking to someone outside your relationship about taking action on this fantasy, it might be OK to keep it to yourself. But since you have already been emailing this other man, be honest with your wife. Explain to her why it turns you on. She deserves to know.

Assure her that if you go down this road, it won’t threaten your relationship. Let her know that this comes from a desire for you to see her experience more pleasure and to grow your fantasy sex life together.

2. Introduce her to the concept little by little. 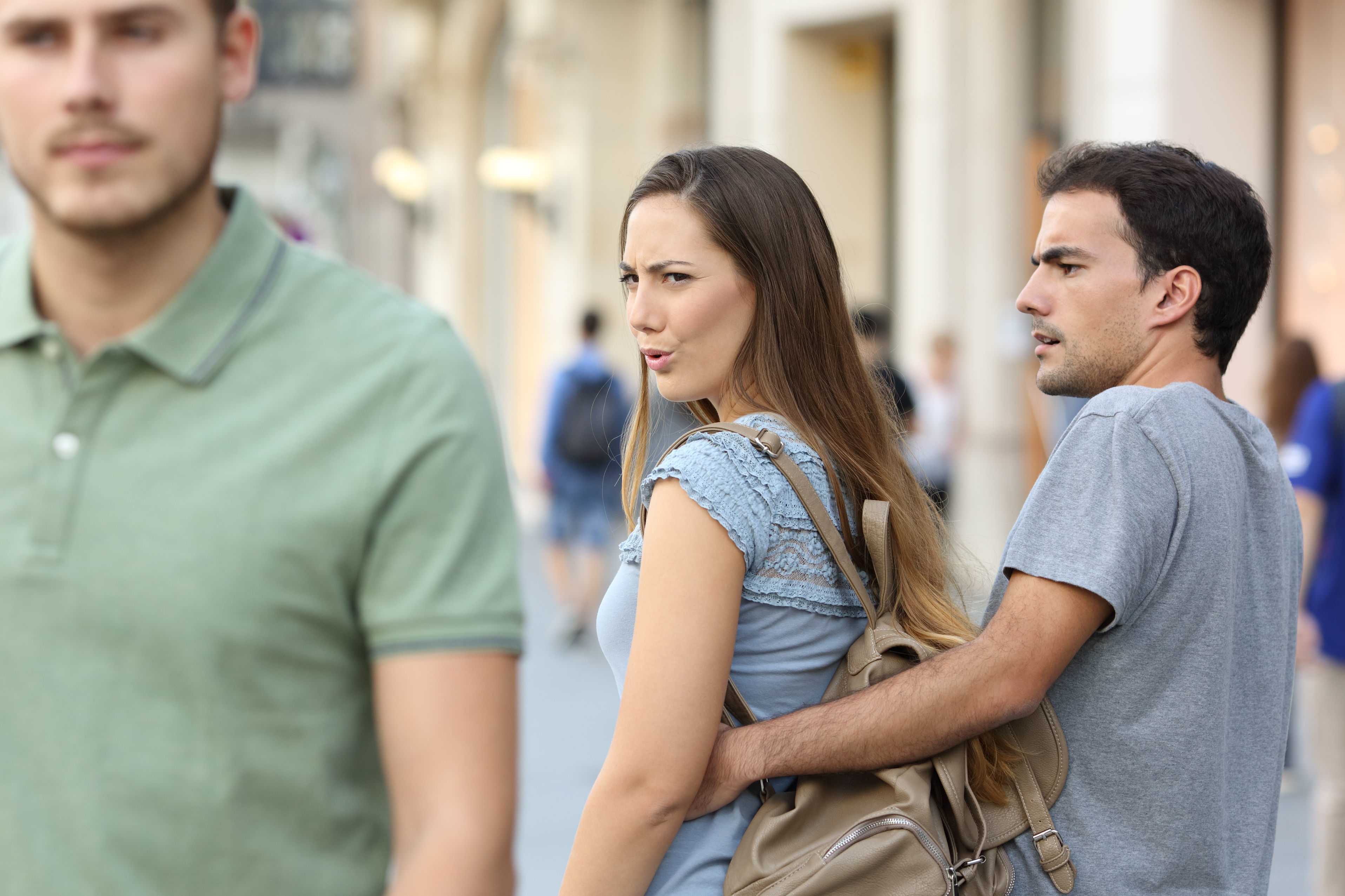 You might want to consider a few other things here. Sexuality is a spectrum and it’s broadening every day. It’s not black and white. There are, dare I say, many shades of gray. Polyamory and other forms of non-monogamy such as open marriages are not entirely taboo. Is this a way for you to expand your own sexual boundaries and experiment with bisexuality?

Your sexual preferences can always evolve—even if you’ve been married for 30 years. Just make sure you are honest with yourself and your partner. Be prepared, though—your honesty could still feel threatening to your wife. Be compassionate and understanding if she doesn’t respond the way you’d like. When all is said and done, your marriage is the most important thing to protect.