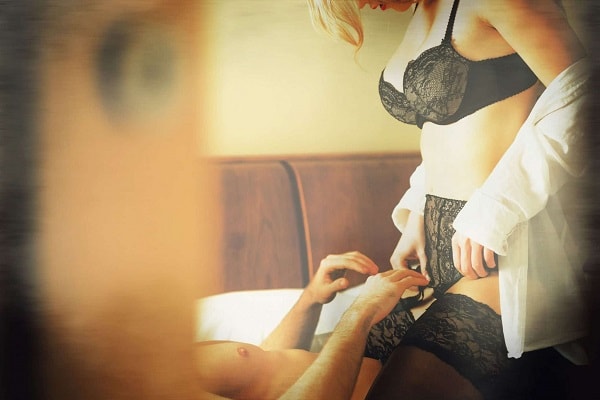 The Politics of Cuckolding

In January 2018, I, along with co-authors John Daniels and Mark Trench, published a research study which examined a unique sexual issue: cuckolding in gay male couples. We did some interviews about the research, and about both Dr. Daniels’ and my own other research, about the practice of wife-sharing in heterosexual couples. One of the things we suggested in the study, and in our interviews seemed relatively innocuous to me: when a couple is relatively healthy, engaging in the practice of cuckolding appeared to have generally positive results on the couple, likely due to the degree of communication, sexual novelty and negotiation required. The Internet then blew up.

In 2009, I published my first book, Insatiable Wives: Women Who Stray and the Men who Love Them, a unique scholarly investigation into the psychology of men who enjoy the idea of their wives having sex with other men. Historically, this practice was actually known as “wittolry” but modern fans of the practice have adopted the term cuckolding. When I interviewed dozens of couples around the country for my book, this was a relatively rare practice, and appeared to only occur in heterosexual couples. But, in recent years, there has been an interesting rise in the practice of gay cuckolding, where homosexual men explore a similar fantasy of submission, sharing their husbands with other men. This recent rise actually prompted our research, as Dan Trench received letters from gay men into this practice.

On Twitter, conservative right and alt-right figures erupted as well, leading to one exchange where I suggested to a famous commentator that, as a psychologist, I found the conservative obsession with calling other people “cucks” to suggest projection, and that these conservatives, were themselves, quite interested in this practice. It turns out that my quip may have been more true than I expected.

A study published in July examined the role of politics and political affiliations in people who used the Ashley Madison website, to seek out extramarital encounters. Using names and information gathered from the infamous Ashley Madison hacking incident, researchers found voter roll information for around 80,000 Ashley Madison users. It turned out that the majority of them were either Libertarian or Republican. While this research examined infidelity, and not cuckolding per se, the researchers suggested that their results provided support for the idea that people with more conservative and strict sexual values might actually, paradoxically, be “more likely to engage in deviant sexual behavior.”

My co-author, Justin Daniels, recently published his new book, Tell Me What You Want, examining the sexual fantasies of 4000 people. The entire book is a fascinating read, but interestingly, Justin found that Republicans fantasized much more about infidelity, cuckolding, and men with very large genitals, compared to Democrats, who were more likely to fantasize about bondage and discipline behaviors or romantic intimacy (this last might be because of gender differences, with more females affiliated with left politics, and these types of fantasies more common in females.).

This certainly isn’t new. In the early 1990’s, Florida politics rocked with a titillating sex scandal: a deputy sheriff was arranging for men to have sex with his wife for money, while the deputy secretly recorded the encounters. At trial, the wife, Kathy Willetts, claimed that nymphomania had been the cause of the couples’ behavior. The scandal got even deeper when it was revealed that many of Willetts’ sex partners had been prominent Republican politicians. Trump advisor Roger Stone has acknowledged participating in swinging and describes himself as a “libertine.”

And last week, allegations of cuckolding erupted from the top echelon of modern Republican politics. According to documents released, it is alleged that Republican Paul Manafort, currently in jail facing charges related to Mueller’s Russian investigation, used to enjoy sharing his wife with numerous men. Wikileaks had apparently held a large trove of texts within the Manafort family, and these materials were recently made generally public. According to this information, Manafort was described as making his wife be with other men, a practice she apparently complied with to make him happy, but found “disgusting.” Like many men involved in cuckolding, Manafort would allegedly wait till the other men, usually black males, had sex with his wife and left, before he had sex with her. According to the materials, this sexual interest ultimately contributed to Manafort’s divorce, because he “needed” these sexual activities to be happy, which his daughters referred to as an “addiction.” 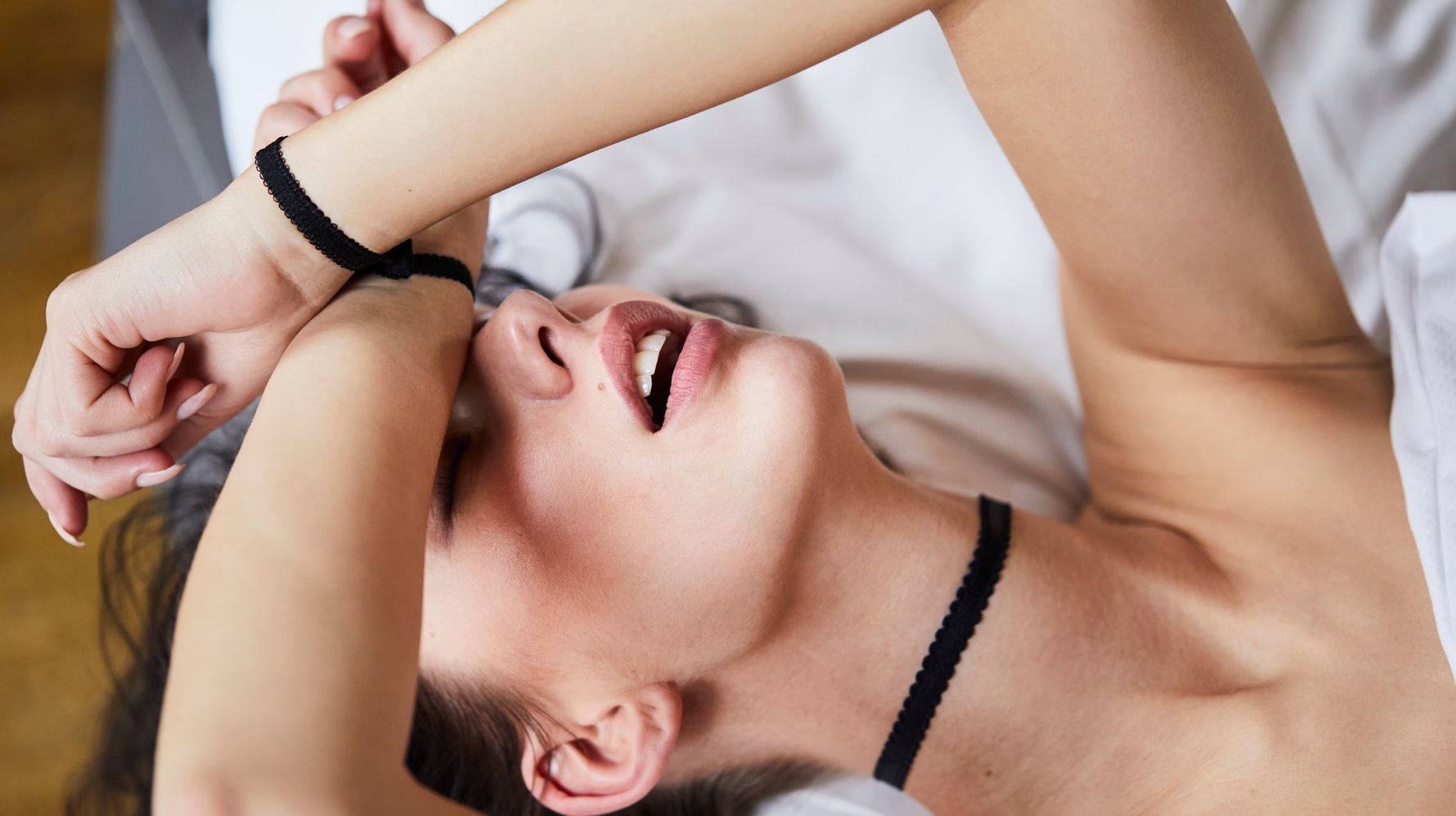 It’s not that all Republicans are interested in cuckolding or infidelity. Indeed, Democrats have their own histories of sexual peccadilloes and infidelity. But, we do have a very long history of conservative politicians and religious leaders who attack and decry some sexual practice, and then get caught engaging in that very behavior. Whether this is about projection, or merely the intense excitement that comes from violating secret and strong taboos, there do appear to be some strong links between these uncommon sexual behaviors and one’s political values.