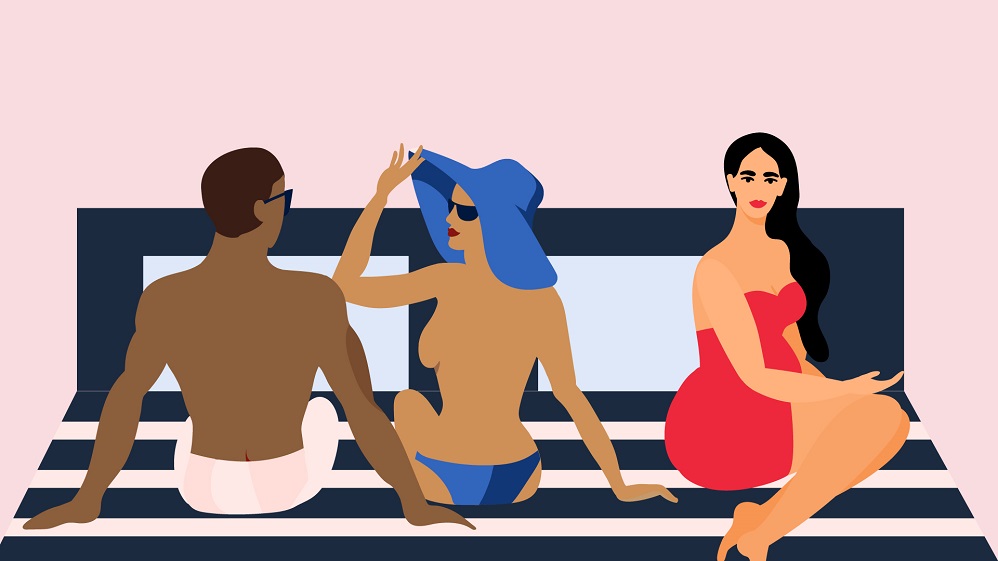 What Is Cuckqueaning? Is It for Everyone?

News flash for all those who think that there are gender roles in the world of kink — take your stereotypes and throw them out of the window. All done? Great! Now sit back, relax, and listen to the story about how cuckolding isn’t stereotypically a male-oriented kink.

Introducing the Concept of Cuckqueaning

Real-life people aren’t as straight and narrow as mainstream media would like you to think. We’re a kinky bunch! That’s why we don’t conform to any stereotypes.

Men aren’t always the ones to be dominant in the bedroom! Pain doesn’t always have to go hand in hand with bondage. And cuckolding isn’t just for desperate, impotent men who want to watch their wives get pounded by another dude.

In the words of the great queen Missy Eliot, “Flip it and reverse it!” That’s what we do with gender roles.

So, what is cuckqueaning, we hear you ask? It’s the simple reversal of the roles in cuckolding. Traditionally (if there’s anything traditional about cuckolding), the man is the one that watches his partner have sex with another person because he can’t satisfy her sexual needs.

With cuckqueaning, the woman is the one who watches while her partner has sex with another person. It’s as simple as that.

Let’s Set the Scene — What Are the Roles? 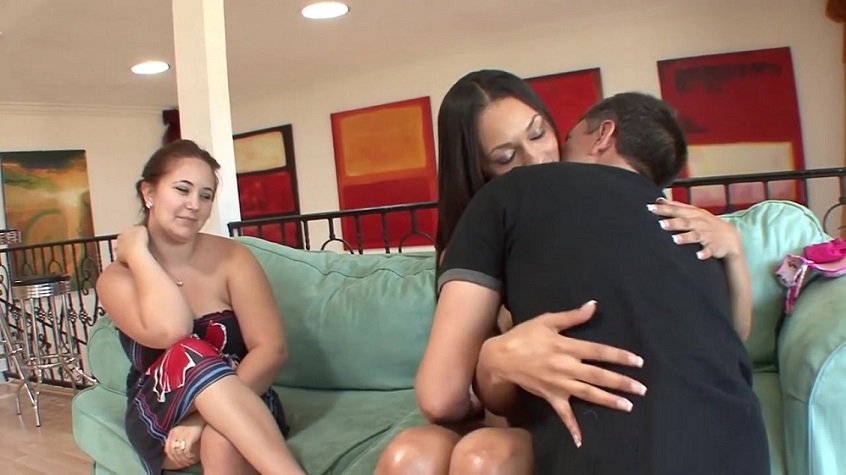 If you’ve ever been intrigued by the idea of cuckolding but thought to yourself, “Man, I’d do that, but only if I was on the other side,” then cuckqueaning might be just the thing for you.

In the typical cuckolding dynamic, the man (i.e., or the cuck) is the submissive party that’s only allowed to watch. The hotwife is the woman having sex with a third party, showing the man how someone else can satisfy her in ways the cuck simply can’t. The third party, or the bull, is the other active participant in the sexual relationship (since he’s the one pounding the hotwife).

Cuckolding is all about submission and humiliation. The submissive man accepts his passive role and is aroused by watching another man screw his wife. It’s a definite blow to a man’s sexual identity. On the other hand, the woman gets pleasure not just from the physical act of having sex but also from dominating her primary partner. See these various ways women get sexual satisfaction.

So, what happens when we reverse the roles? It’s important to note that most cuckolding and cuckqueaning relationships are heterosexual. If we switch the positions and put the woman in the submissive, passive role and the man in the active, dominant one, we’ll find that the bull is usually another woman.

Just like cuckolding, cuckqueaning doesn’t look the same for all couples. Some women like to watch their partners in the throes of passion with another woman, while others only love to hear about it later. It all depends on the level of comfort and what you and your partner previously discussed.

The first question most people ask when they hear about the concept of cuckqueaning is, “What’s the difference between cuckqueaning and adultery?”

Well, if you’ve been paying attention, the answer will be clear to you. Cuckqueaning is no way, shape, or form cheating. To be able to enjoy the dynamic of cuckqueaning, you and your partner need to discuss what you’re comfortable with and come to an agreement that you’ll both respect.

Cuckqueaning (and, for that matter, cuckolding and all other forms of kink) are all about respect and consent. Both partners honor the agreement made beforehand. Therefore, there’s no room for talk about adultery. Everything is above-board.

But Boundaries Are Important 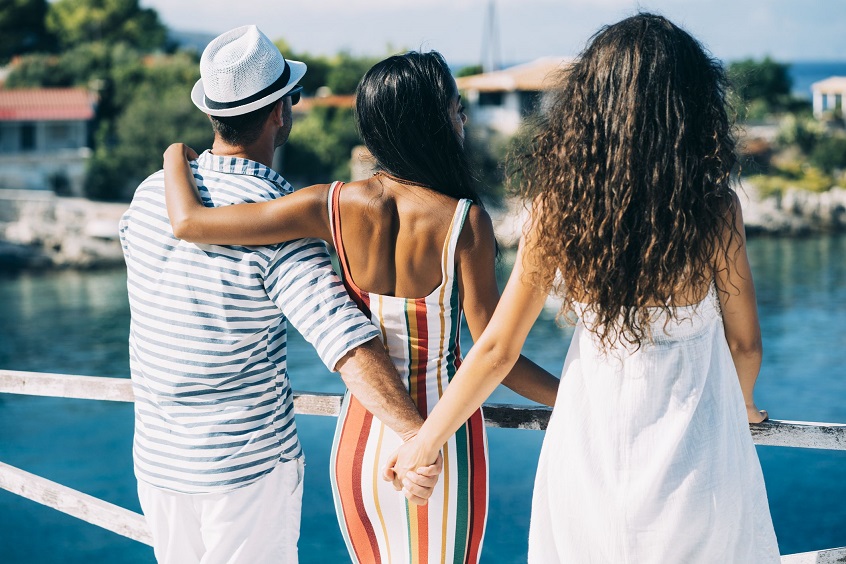 The dynamic of cuckqueaning is entirely up to you and your partner. However, you can’t exactly expect your partner to read your mind and know what it is that you want exactly (or vice versa). That’s why, before anything else, you need to sit down and talk about boundaries.

For example, if there are any limits you want to impose regarding the third party, you need to do it in advance. It’s extremely important to avoid becoming jealous of the other woman or resentful towards your partner — that’s not what cuckqueaning is about.

The main thing that you need to consider is consent. Just like with any other kink, both parties need to give enthusiastic consent for cuckqueaning to work. Without it, you’re just exploiting your partner and making them do something they aren’t comfortable with but are willing to do to make you happy.

If you’re interested in cuckqueaning, talk to your partner about it. Now, this needs to be a brutally honest conversation where both parties share everything they have. Secrets are what spoils the fun, so don’t hold anything back. Only then will you be able to come to an agreement that works for both of you (if you do).

Things to Consider About Cuckqueaning

If the prospect of cuckqueaning sounds intriguing to you, but you aren’t sure how to go about it, here are a few quick and dirty tips. Before you take a dip in that kink pool (or nope straight outta there), consider the following: