Why Sexual Humiliation Can Be So Damn Hot

Why Some People Are Turned on by Humiliation

Do you ever find yourself lying in your bed, thinking back to every possible instance where you’ve felt humiliated? Wincing while remembering the most embarrassing and demeaning moments of your life?

Like, maybe you had some toilet paper stuck to your pants when you walked out of your highschool bathroom. It happens, right? But, oh, no, someone noticed it! What’s more, they pointed it out to the entire school! The horror!

Or perhaps your crush publicly rejected and ridiculed you in front of a huge crowd? That’s humiliation. Most people try their best to avoid it. No wonder, right? The negative feelings of embarrassment, shame, and dread that usually follow are a nightmare to most people.

However, some people get off on it. Have you ever felt that delicious pang of sexual arousal while you’ve been remembering those situations? Then you might be into humiliation play.

Sexual Humiliation Under the Umbrella of Sexual Masochism 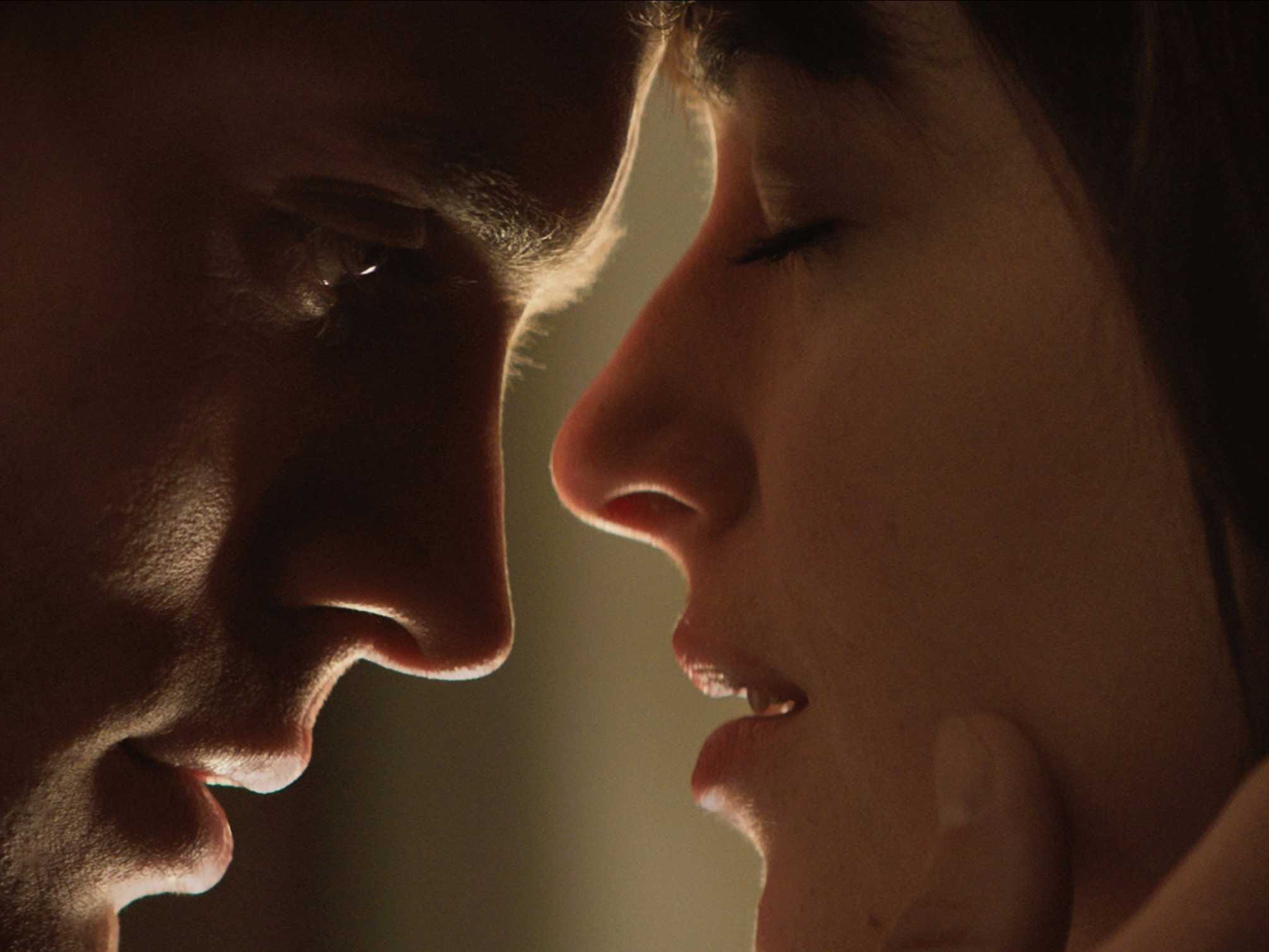 What pops into your mind when you hear the words “sexual masochism?” Pain, probably, right? But there’s so much more to sexual masochism than mere pain and torture. After all, words can sometimes hurt more than anything else, right?

Sexual humiliation is a form of sexual masochism. It’s usually a part of a dominant-submissive arrangement. The more dominant partner humiliates and embarrasses the submissive one for the sake of sexual arousal and gratification.

In other words, some people simply love being verbally, physically, and psychologically humiliated. This results in enormous sexual arousal that they can’t achieve in any other way.

Just like any other kink, humiliation demands negotiations. One person might find being called a filthy whore, for example, to be just the right amount of humiliation, while someone else might see that as nothing more than light dirty talk.

So you have to figure out what works for you (and your partner) and set soft and hard limits.

There’s the lowest, mildest level, which is embarrassment. Then there’s the run-of-the-mill humiliation, as well as degradation and dehumanization. The latter two are the more intense and not something you should jump into right off the bat.

The thing about the humiliation kink is that it’s extremely specific. You might think that being called a slut in bed is extremely embarrassing. But your partner might not agree.

Even something minor can be a form of humiliation. Making your partner wait for ten or more minutes before you open the door to let them in, for example. Or making them crawl instead of walk into your home.

Some popular forms of physical humiliation are:

Although you often don’t even have to speak to humiliate someone, verbal humiliation is still quite popular. If your partner is a man, try calling him a little boy, puppet, sissy, or a pet. And if they are a woman, go for little girl, slut, doll, and whore.

Aside from that, using derogatory language based on your partner’s insecurities will make them divinely humiliating. Maybe they have body image issues? Call them fat and disgusting. Of course, only if you previously agreed upon that.

Even men who have perfectly average dicks are afraid that their manhood isn’t big enough to satisfy their partners. If your partner is into humiliation play, targeting their penis to embarrass and humiliate them is a perfect choice.

What does Science say about the exact penis size for satisfying women? Find out here

Is there anything better than making someone else do your job for you? That’s forced flattery. It’s a form of humiliation where the dominant makes the submissive flatter them while also degrading themselves.

For example, if you’re trying to humiliate your partner, make them act as your footstool. Also, make them say something like, “You’re a goddess, and I don’t deserve you because I’m so worthless!”

The two most extreme levels of humiliation include the dominant partner making the submissive partner feel less than a human. That can include making them feel like a piece of furniture or even an animal (which is an extreme form of pet play).

The question of why some people are turned on by humiliation is not an easy one to answer. The thing is — if you’re into it, then you’re into it. Other people might not get it in the same way that some people don’t get extreme sports. Why risk your life jumping out of an airplane?

Well, because it’s exciting! It’s arousing! On top of that, it’s also a taboo. And every taboo is hot.

If you’re really looking for an answer on why humiliation is sexually arousing to some people, you might find it in prior experiences. Some subs have had experiences where pain, embarrassment, and humiliation occurred at the same time as pleasure. Thus, they might be chasing that high again. You might want to check Sexual Masochism Disorder.

What Should I Do If My Partner Wants to Be Humiliated?

But what if the thought of humiliating your partner lights that spark deep within you? What if it makes your private parts twitch in anticipation? Well, then sit your partner down to hash out all the details.

Coming up with a safe word as well as a plan for your scene is vital. Both partners also need to be able to enjoy the scene. So there’s probably some compromising coming your way in the future. But, hey, at least the end result will be mind-blowing!